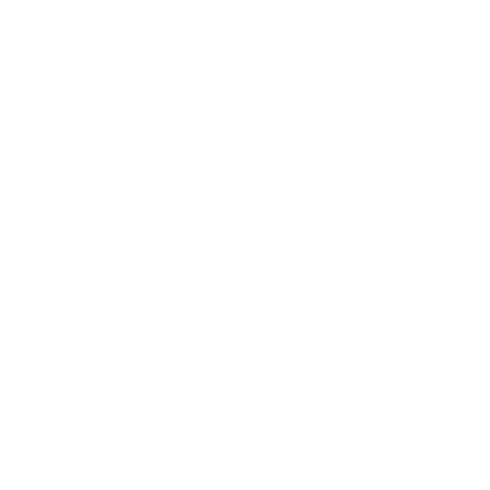 The moment that a player lifts the hammers and strikes the strings, music is there. Have you seen this musical instrument before? (Fig.1) A percussive stretched-string instrument that needs a hammer to strike, an instrument that reveals the astonishing diversity of the world's music？This instrument is called the hammered dulcimer. On the Map of the distribution of the hammered dulcimer and possible routes of dissemination given by Grove Music Online (Fig.2), the route of dissemination overlaps with the Silk Road. (Fig.3) For many centuries, the Silk Road, the network of trade routes that connected the East and the West, was central to cultural interaction between the regions. With the evolution of history, many countries have experienced prosperity and decline, many regions have merged and split, but the trade network has never stopped contributing to cultural exchanges. It may lead us to the possibility that this instrument traveling along the Silk Road with people, was used to make some of the first "world music" jam sessions and was developed together with the trade of silk and porcelain on the journey. Now, let us explore the uniqueness of the various hammered dulcimer along the Silk Road together. According to the Grove Music Online, the hammered dulcimer has been known by dozens of different names. (Fig.4) The various names can be classified into different families and also convey some of the character of the instrument such as structure, material, and even usage scenarios within each culture. About the origin of this instrument, due to the great age, the academic circle has not yet reached a unified conclusion. Among all the statements, the prototype of santur can be seen as the earliest. Santur (Fig.5) is the Persian term in the areas that are influenced by Persian culture such as Egypt, Georgia, Greece and India. Its history can be traced back to iconographical documents of ancient Babylonian (1600–911 BCE) and neo-Assyrian (911–612 BCE) eras. Around the sixth century BC (Fig.6), santur already appeared among the instruments in the orchestra of Nebuchadnezzar. (Fig.7) Today in Iran, santur is still an important instrument in the traditional orchestra. It is also used in motrebi (music for entertainment), but almost never in folk music. It is made of walnut wood. The sides of the trapeziform case form an angle of 45° to the wider end. The players hold two light hammers (mezrāb) in three fingers of each hand (Fig.5.1). Now let’s hear a piece of Iran Santur music. (https://www.youtube.com/watch?v=-0eeq0kphY8 https://www.youtube.com/watch?v=hbcHmXcww-k） In our map of the distribution of the hammered dulcimer and possible routes of dissemination (Fig.2), the the dotted arrow north-west from Turkey to Western Europe shows us the possibility of a way that hammered dulcimer was introduced from Byzantium to Western Europe in the 15th century. The instrument then dispersed into the rest of Europe and won many different names there. In Germany, it is mostly called Hackbrett (Fig.9), its cognates among Germanic peoples are shown on the slide. ( hackbräd, hackbräde (Swed.); hakkebrett (Dan.); hakkebord (Flem.); Hachbratt (Swiss-Ger.) etc.) While the term tympanon is used in Western Europe, cimbalom is used in Eastern Europe. In 1870s in Budapest, the Hungarian concert cimbalom was designed and created by Vencel József Schunda, this innovation enabled cimbalom to appear in symphonic works and then play an increasingly significant role in in the modern music works of Hungarian composer such as Peter Eötvös. Now let us hear a piece of his music. In the Orient, （Fig. 8/8.1）on the other hand, Mandarin Chinese term Yangqin is most commonly used. One popular theory said that Yangqin was introduced to Southern China in the Ming dynasty (1368–1644) and originated from the Persian santur. Some scholars also say that the hammered dulcimer has made a detour to Europe first or it was entirely originated in Europe, then later went to China along sea-based trade routes. That is why its original name yang means “foreign”. Through China, Yangqin was further introduced to other countries in East Asian, for example Korea. Nowadays, the other character of yang with the meaning of “elevated” has come into public acceptance. Yangqin’s resonating chamber is covered with a thin soundboard of white pine or other softwoods. The hammers are springy and thin bamboo beaters with one side of the end covered by rubber. This unique construction allows players to use various technique to produce sounds with different texture. Since the mid-20th century, to adjust to the new concert-hall environment, yangqin has been reformed, both the size and range has been enlarged. Yangqin with four and half octaves and full chromaticism has already been popularized. Now let’s hear a piece of Chinese Yangqin music. Thank you for watching fresh::sounds – Instruments of the Silkroad, the episode of hammered dulcimer. Stay tuned if you want to know more about silk road instruments.

Fig.2 Map of the distribution of the dulcimer and possible routes of dissemination www.oxfordmusiconline.com

The video about the hammered dulcimer