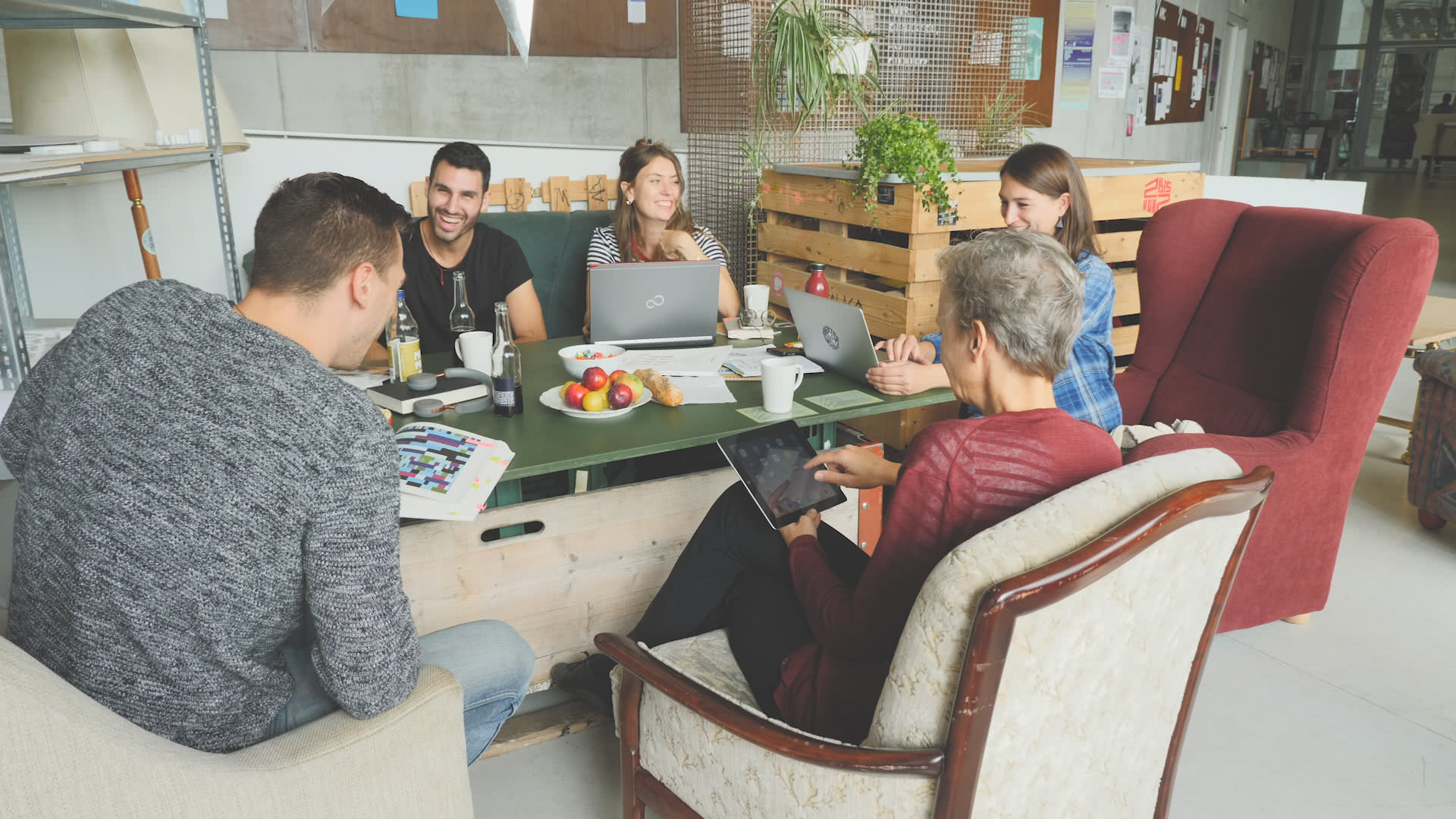 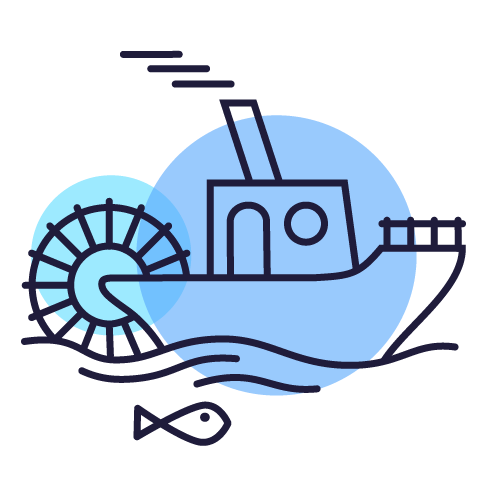 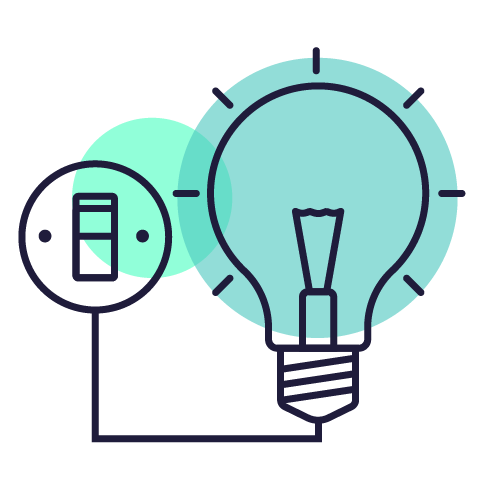 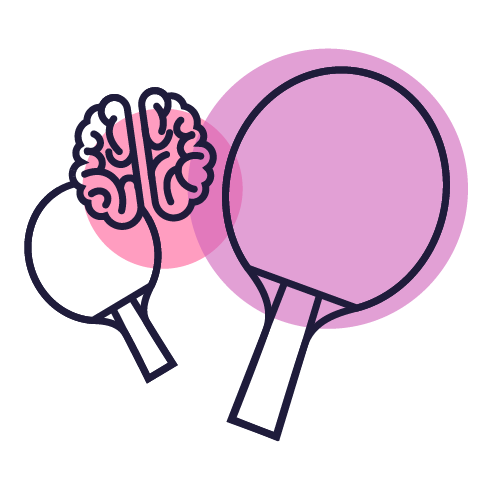 mehr anzeigen (18)
Lernangebot
Lectures For Future
LFF aims to spread knowledge on current global environmental challenges by offering lecture series dealing with these issues.
TU Hamburg
Material
EcoTerrabot – Open Robotics for Agriculture
The EcoTerrabot project started as an idea to deal with the issue of increasing use of agrochemical pesticides in agriculture. This motivation behind this was the harmful effects of the pesticides on human and planetary health in mind. The idea was to work towards a non-chemical solution to the problem of weed infestation in agriculture. The magnitude of this challenge can be gauged from the fact, that in 2018, the total pesticide consumption worldwide amounted to 25 billion Euro (30 billion US$). Furthermore, the use of pesticides in agriculture has increased manifold in developing countries in the last couple of decades, owing mainly to the increasing dependence of the genetically modified crop varieties. On the other hand, the organic food market is growing continuously for the past decade or so and is currently placed around 12 billion Euro (15 billion US$) in Germany alone. Given the negative effect of pesticide use on the environment and the growing market for organic food products, an intervention such as the EcoTerrabot seems like an idea whose time is now. This idea started with the master project work and subsequently the master thesis of Durga, the team lead, supervised by Prof. Otterpohl and his PhD student, Tavseef, who is part of the team, with his agroecological studies background. Niklas comes from a family farm background and has studied management, bringing this expertise into the team. The idea behind EcoTerrabot is to develop a low-cost and lightweight weeding robot, which can be employed in both small farms as well as larger scale farms, for a variety of crops. The configuration can be changed depending on the type of the crop being grown in the field. The USP, so to say, of this robot is the ability to do 'selective weeding' whereby it recognises the different types of plants through machine learning and accordingly either removes the harmful weeds or incorporates the useful weeds into the soil. The first version of the robot, EcoTerrabot I, is currently under development. The necessary components have been procured thanks to the grant of 10,000 € provided by the Hamburg Open Online University (TUHH). The development and assembly of the components is kindly supported by Der Space. The components procured with the HOOU grant will be used for the development of the first prototype, which will then be tested, followed by further development. The ultimate aim being to develop EcoTerrabot on a commercial scale following the Open Source model. We look forward to your valuable comments and suggestions. Let's Go Sustainable with EcoTerrabot!
TU Hamburg
Team
OffeneBiere
Wir fahrn autonom
Björn L
mehr entdecken